I have become aware of several recent article retractions that involved a co-author, Dr. Jonathan Pruitt. In the interest of transparency and ensuring that published results are sound, my co-authors and I are posting the raw data associated with our article “Social context, but not individual personality, alters immigrant viability in a spider with mixed social structure,” which was published in Animal Behaviour in 2016. Spencer Ingley and I are in the process of carefully checking these data, but we would like to immediately share them with the scientific community as well. Continue Reading...

Ants are some of the most widespread and numerous insects on Earth, comprising an estimated 15-20% of all terrestrial animal biomass. Along with their dominance of so many different biomes, ants contribute significantly to the modification and maintenance of ecosystems. Ants are considered ‘ecosystem engineers’, which means that they change the biological, chemical, and physical properties of the habitats in which they live. Many ants nest in soil, which they modify through foraging and nutrient cycling, as well as nest excavation. We know that ants significantly modify the soil in and around their nests, but not the extent to which this occurs in different ecosystems. I’m interested in how abiotic factors that vary between ecosystems, like temperature and precipitation, play a role in how ants interact with the soil of those ecosystems. To investigate this, I’m conducting a study with data from two California mountain ranges: San Jacinto and Sierra Nevada. 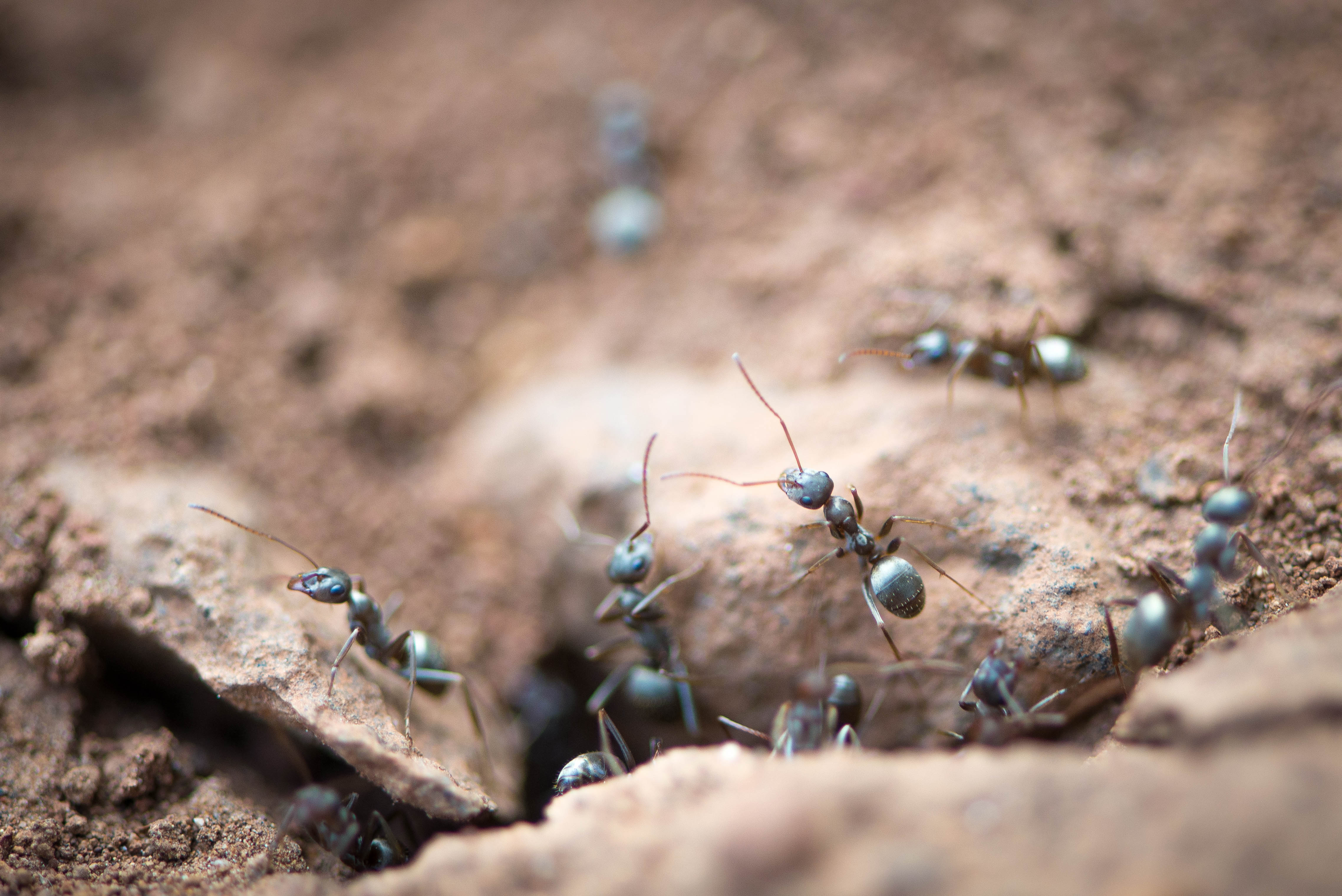 An Undergraduate Perspective: What it's like to work in a research lab

After finishing my first scientific paper, I took a step back and realized how much I have learned this quarter. As an undergrad in her first research lab I didn’t really know how much work it would take to conduct my own research project and write my first scientific paper since that’s something you don’t learn in school. You can only learn what it takes from experiencing it and struggling along the way. Taking a step back, I think about how nervous I was to do a good job in the beginning of the quarter as I felt I was entrusted with such a huge responsibility, and I was! It’s a little like starting your first day of school or your first day at a new job. However, I now feel ready for next quarter because I do know what to expect and I think I’ll be a lot more prepared for my future research projects due to my struggles I have faced this quarter. 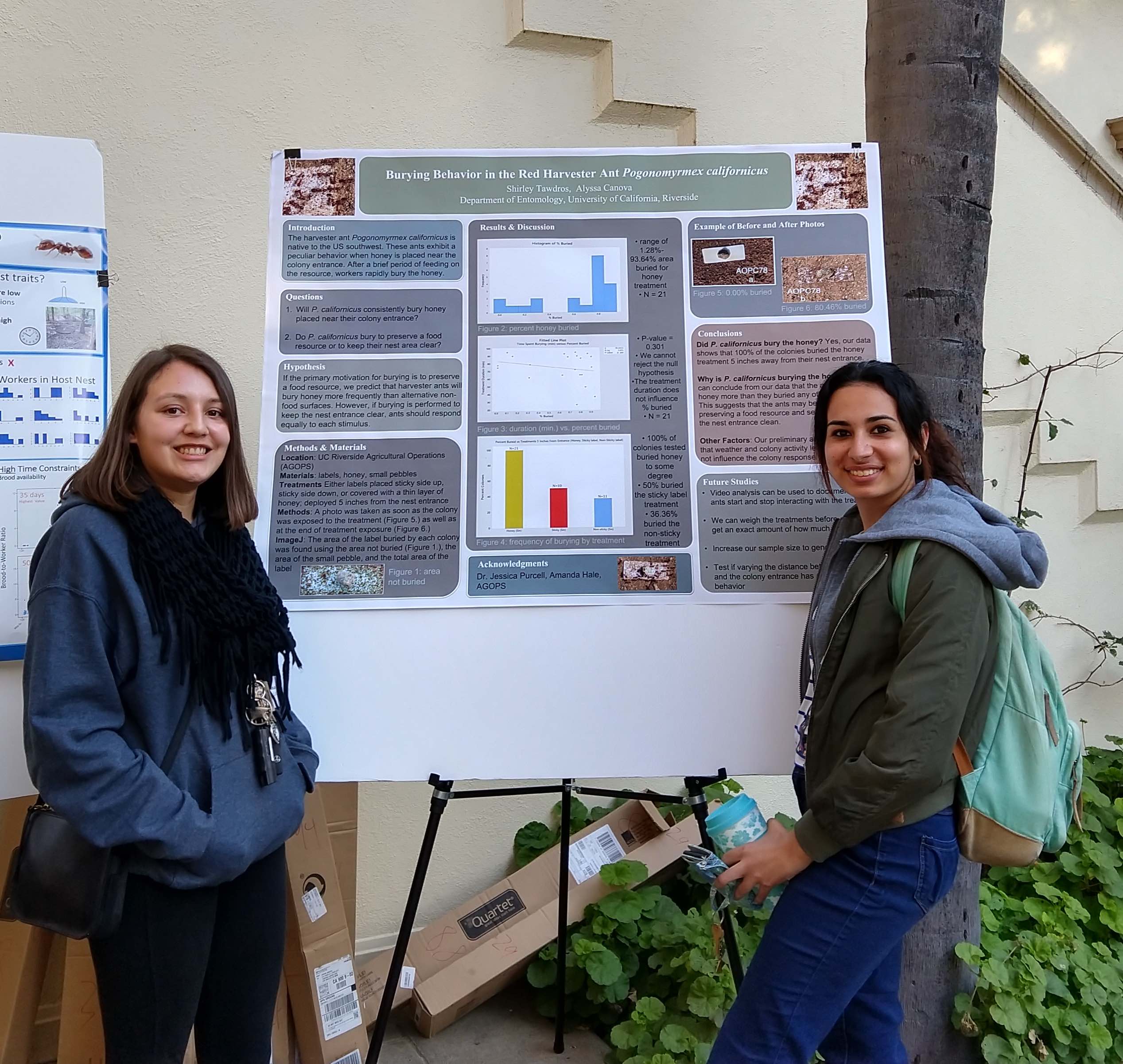 In mid-October, graduate students and PIs from the Purcell and Brelsford labs headed out on Friday afternoon to spend a weekend retreat at the beautiful Sweeney Granite Mountain Desert Research Center, which is adjacent to the Mojave Preserve. Our goal was to begin an annual tradition that will allow lab members to explore potential field sites, discuss scientific ideas, and generally hang out together outside of the university context. We arrived at Granite Cove around dusk with two dogs leading the van into the field station. After getting an introduction to the field station rules and regulations, the Brelsford lab prepared a feast while the Purcell lab engaged in a heated game of Sushi Go. The wonderful station managers Jim and Tasha provided lots of suggestions for activities, and we made a plan for several walks the following day. 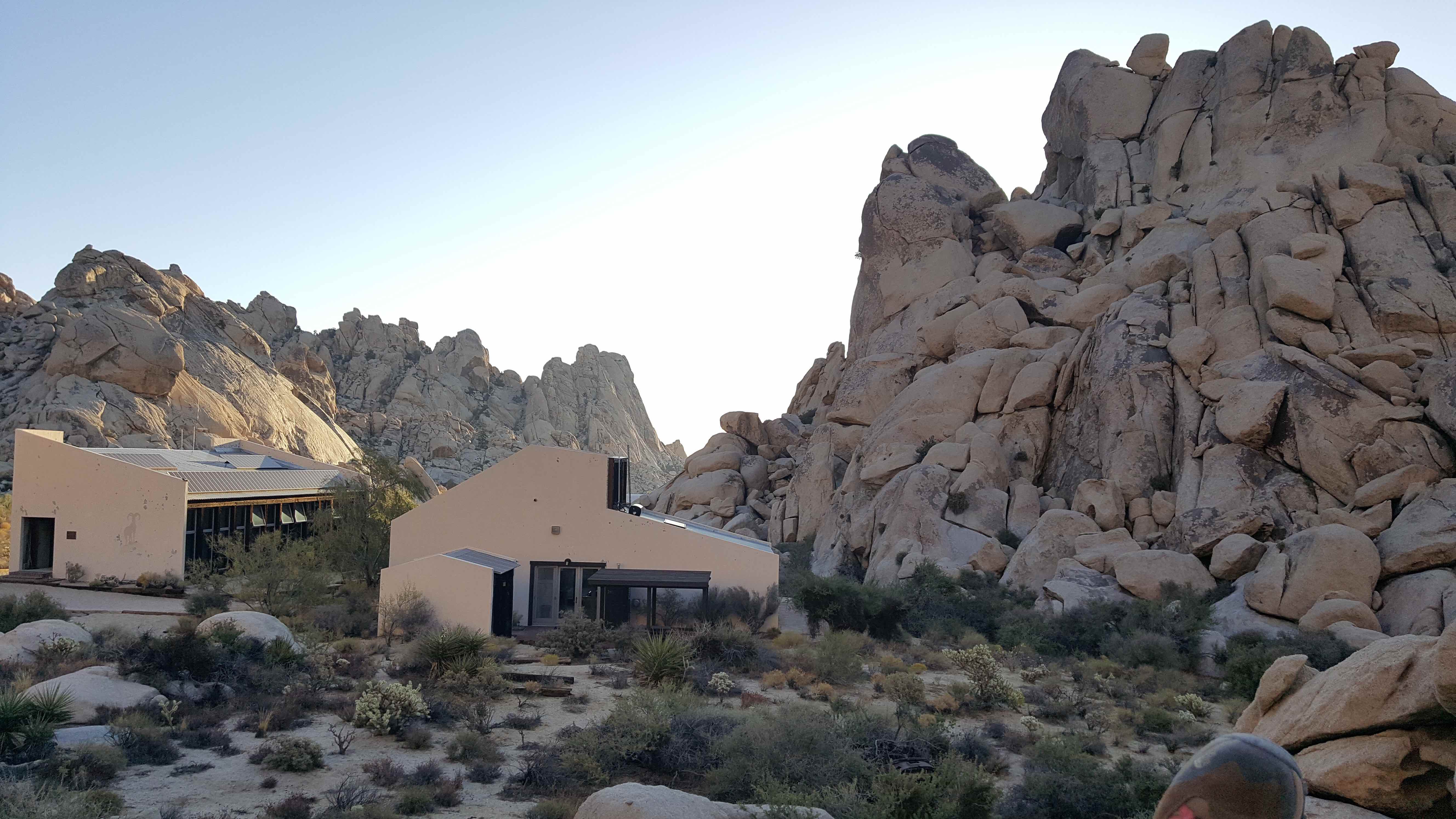 We spent August in Volcano, Hawaii investigating a species of yellow jacket wasps, Vespula pensylvanica, in Hawaii Volcanoes National Park along with the Wilson-Rankin lab. These wasps are damaging and invasive to the Hawaiian islands, where they frequently form large, perennial, polygynous colonies. Contrasting this, the same species is found in Washington and California, but here they form mostly annual, monogynous colonies. The goal of our trip was to find yellow jacket nests, collect workers, excavate some nests, and set up experiments that will monitor the nests long-term. The overarching aim of this study is to better understand why the invasive nests in Hawaii have multiple queens and last for many years compared to those on the mainland U.S. This is a unique system in the insect world, so we took advantage of the opportunity to study it. We hope to be able to make predictions as to when and which colonies may become perennial, which will inform park managers on how to best control them. 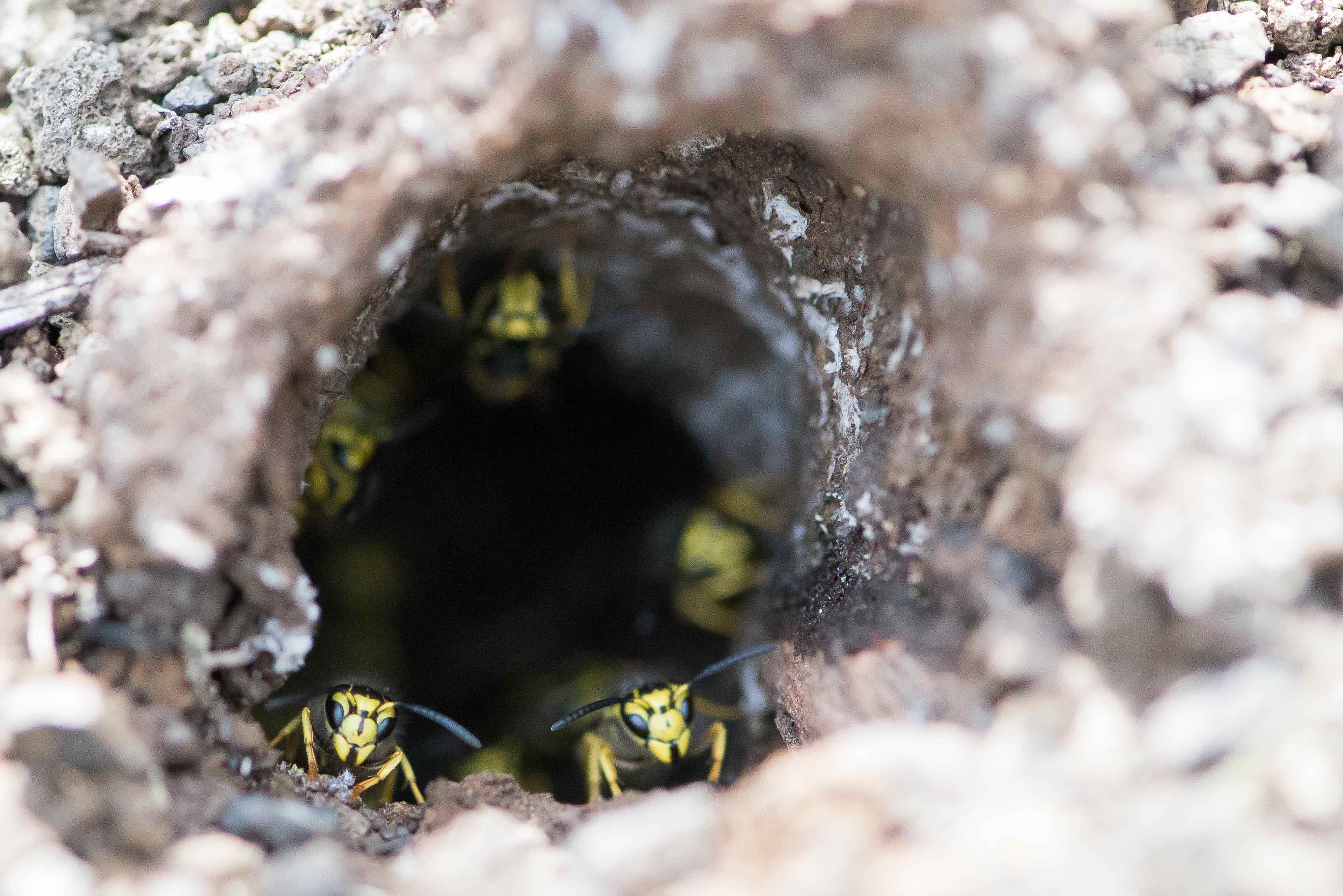 Ants of the Sierras

We set out from Riverside, CA early in the morning of June 4, 2016 in order to get across town before the inevitable weekend traffic picked up. Driving up in two cars, we managed to stay close enough together to meet for lunch a couple of hours shy of Sacramento. It was a scorching 105° F in the central valley! Junxia and Jessica met Mari at the Sacramento airport (without a hitch, besides Mari waiting for a couple of hours) while Alan and Amaury proceeded to our first site at the Peninsula campground at Folsom Lake. 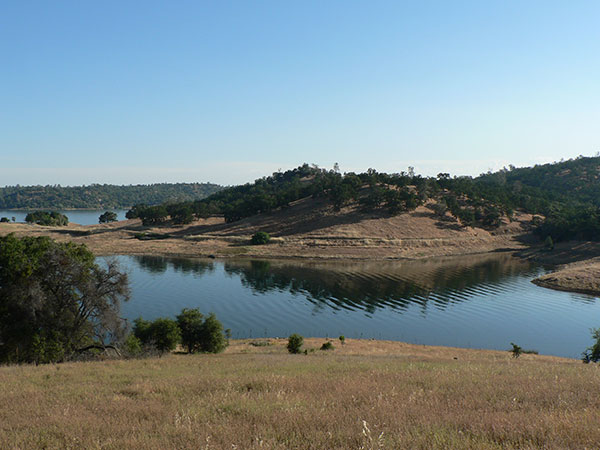